Congratulations for Surviving the Ravaging Beast 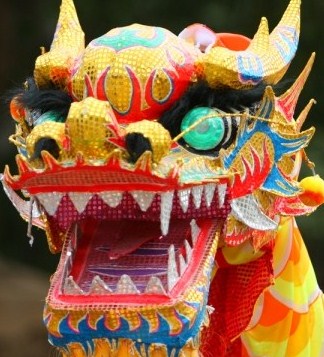 According to Chinese mythology, a ferocious creature comes around near or on Chinese New Year to terrorize villagers by eating livestock and attacking people. Some say the monster prefers children. (!)

One year, one of the villagers took kindly to a silver-haired passer-by and learned from the old man the beast fears the color red and loud noises. Thus, firecrackers became a big part of Chinese New Year celebrations and people, especially children, dress in bright red clothing to protect them from bad things.

I love red. So I don't need a lot of encouragement to wear it. And the tradition of wearing something new on that day has me as giddy as school children planning their outfits for the first day back from summer vacation. But! The forecast is literally raining on my parade -- 100% chance of rain.

After many tries, this is what I've decided to wear. It is a LOT of red (and with my yet-unworn Encore trench). Because I want to be certain I'm protected from bad things.

The traditional Chinese new year greeting is often mistakenly assumed to be synonymous with "happy new year" when it actually translates (loosely) to "congratulations and be prosperous!"

A toast to making joyful noises and health, good fortune, peace and happiness, everyone!!
Posted by tiffany rose at 12:00 AM 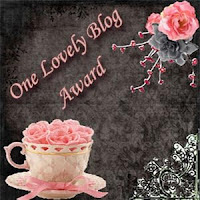 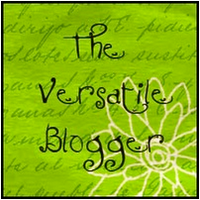 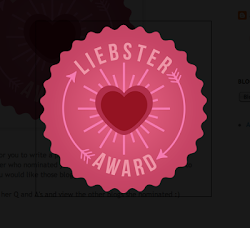